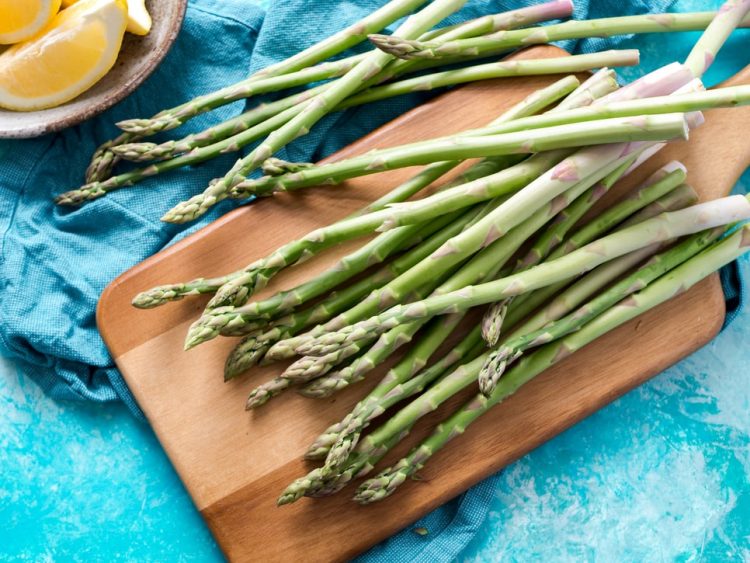 Asparagus is a perennial plant species. However, it is better known as a spring plant. It is a flowering plant and its young shoots are the edible parts that are consumed for a number of benefits.

Now, here’s everything you need to know about growing asparagus plant yourself, whether you start from seed or spear.

Though the asparagus plants take about two-in-a-half to three years to fully mature, it’ll be well worth it when you have a bunch of nutritious spears at your disposal.

It is rich in of Vitamin B6, Vitamin C, Vitamin K, Riboflavin, Vitamin E, beta-carotene and is a good source of dietary fiber. These components maintain their highly rich nutritious profile.

It also contains trace amounts of micro and macronutrients such as zinc, copper, phosphorus, magnesium, potassium, iron, etc. that are beneficial for a healthy functioning body system.

It has considerably a high amount of the amino acid Asparagine from which its name has been derived.
This plant is native to Southern Africa and is cultivated and harvested worldwide for its broad range of usefulness.

Asparagus, as mentioned in the beginning, is perennially present throughout the year. But according to farmers, spring is the optimum season and provides the best growing conditions for harvesting the plant.

It might also be possible to double harvest Asparagus during this season due to the huge production of spears as confirmed by them.

It is one of the earliest season plants to grow to post the winter gap. The best time period in which its production reaches the summit is between the months of February to June.

How to Grow Asparagus From Seed

Preparing the Bed for Asparagus Plant

The bed-making is the crucial step for planting anything. It is the sole foundation of your plant. The bed needs to be prepared with the utmost care obeying every method required for the successful establishment of the plant.

Asparagus does best in lighter soils that warm up quickly in spring and drain well; standing water will quickly rot the roots.

Prepare a planting bed for your asparagus —simple raised beds work best — that’s about 4 feet wide by removing all perennial weeds and roots and digging in aged manure or compost.

How to Plant Asparagus and In-Season Care

How Long Does it Take for Asparagus to Grow?

How to Harvest Asparagus

Twenty-five asparagus plants will yield more than enough for a family of four.